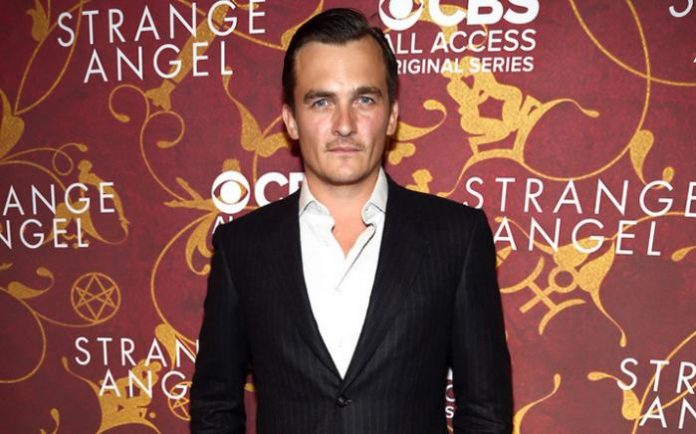 Rupert Friend is an English actor, director, screenwriter and producer. Rupert is known for playing CIA operative Peter Quinn in the Showtime political thriller series Homeland, for which he received a Primetime Emmy Award nomination. He went on to collaborate with Armando Iannucci in the film The Death of Stalin, portraying Vasily Stalin, son of Joseph Stalin.

Rupert previous roles include Lieutenant Kurt Kotler in the film The Boy in the Striped Pyjamas, Prince Albert in The Young Victoria, Oliver in the film Starred Up and Agent 47 in the film Hitman: Agent 47. In 2018, Friend performed a new audio drama by John Patrick Shanley, titled Last Night in the Garden I Saw You, which featured Michelle Williams.

Rupert Friend was born on the 1st of October 1981, in Stonesfield, Oxfordshire, England, United Kingdom. He is currently 38 years old.

Rupert attended The Marlborough School in Woodstock, England and went on to study at the Cherwell School and d’Overbroeck’s College in Oxford. Later, he took acting classes at the Webber Douglas Academy of Dramatic Art in London.

In 2004, Rupert made his screen debut as Billy Downs in the film The Libertine for which he won the Ischia Film Festival Award for Best International Newcomer.

In 2012, Rupert his first acting job as Peter Quinn on the Showtime series Homeland a role that earned him an Emmy nomination.

In 2010, Friend made his stage debut as Mitchell in the UK premiere of The Little Dog Laughed.

Rupert Friend has done endorsement work for brands like Jaguar USA, William Vintage, Kentshire among others.

Rupert Friend has an estimated net worth of $5 million dollars as of 2020. 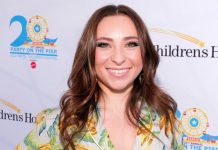