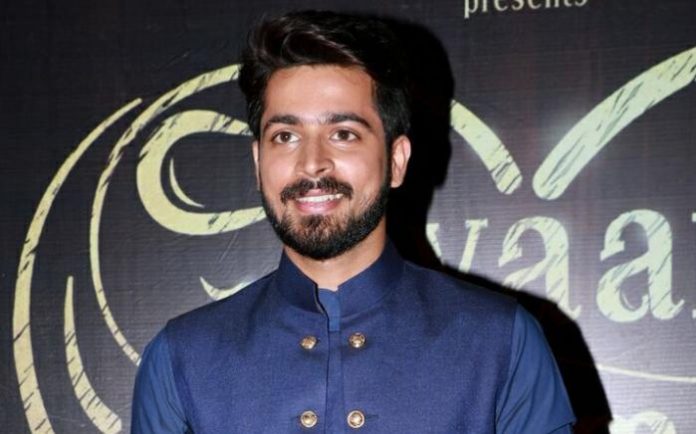 Harish Kalyan is an Indian film actor who has predominantly appeared in Tamil films. He made his acting debut in Sindhu Samaveli opposite debutante Amala Paul before being noticed for his performances in Poriyaalan, Vil Ambu and Pyaar Prema Kaadhal. In 2019, Harish starred as a middle class boy with major anger issues and a troubled childhood in Ispade Rajavum Idhaya Raniyum directed by Ranjit Jayakodi. 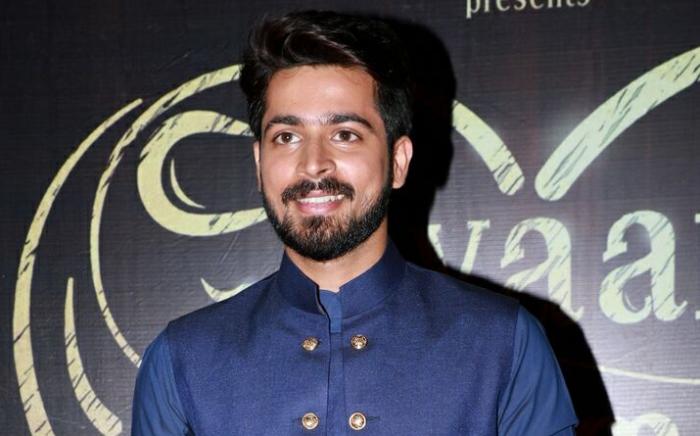 Harish’s educational background is not known.

Harish has largely opted to keep his personal life away from the public spotlight, which makes it difficult for us to say anything about his love life and dating history.

Harish took part in the first season of the Tamil reality television show, Bigg Boss hosted by Kamal Haasan. He entered the show on day 53 as a new contestant and finished as the show’s second runner up.

In 2010, Harish made his onscreen debut with the Tamil film Sindhu Samaveli alongside Amala Paul directed by Samy.

In 2016, Harish released an independent song titled I’m Single working as a singer and lyricist for the song, which had music composed by L. V. Muthukumarasamy.

In 2017, Harish appeared as one among the contestants in the first season of Bigg Boss Tamil, a reality show hosted by Kamal Haasan.

Harish has appeared in a number of television commercials and print ads.

Harish Kalyan has an estimated net worth of $0.4 million dollars as of 2020.