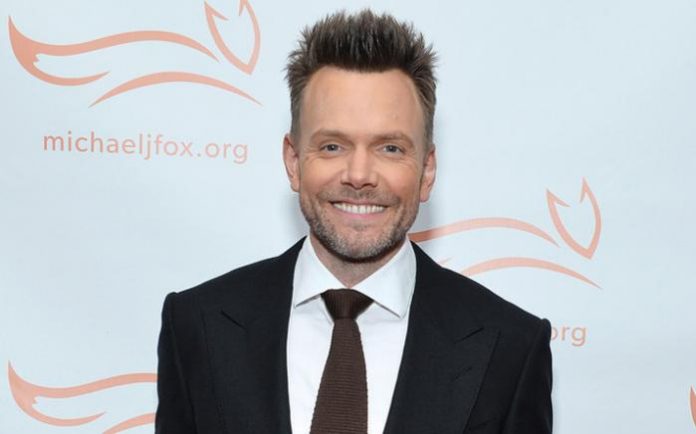 Joel McHale is an American-Canadian comedian, actor, writer, producer and television host. He is best known for hosting The Soup and his role as Jeff Winger on the NBC sitcom Community. He has appeared in the films Spy Kids: All the Time in the World and Ted. He also starred in the short-lived CBS sitcom The Great Indoors and currently hosts a reboot of Card Sharks. In 2020, Joel hosted an after-show special of the Netflix documentary series Tiger King. 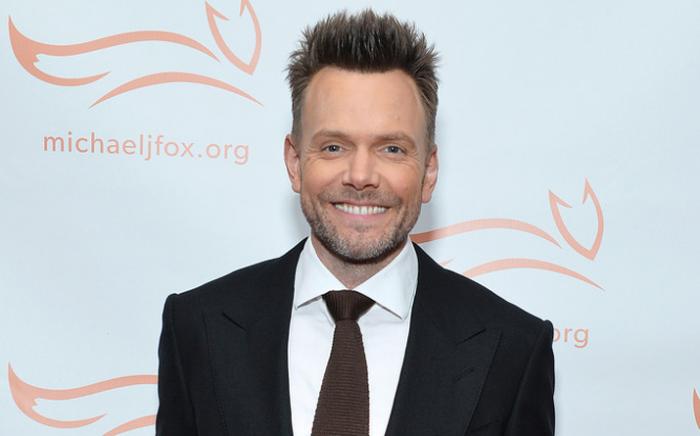 In 2004, Joel made his feature film debut with Sam Raimi’s superhero film Spider-Man 2 as Mr. Jacks.

In 1996, McHale had his first small screen appearance in a sketch comedy series Almost live!.

Joel McHale has an estimated net worth of $14 million dollars as of 2020. He made around $2 million per year from The Soup and $60,000 per episode of Community. 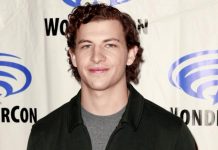