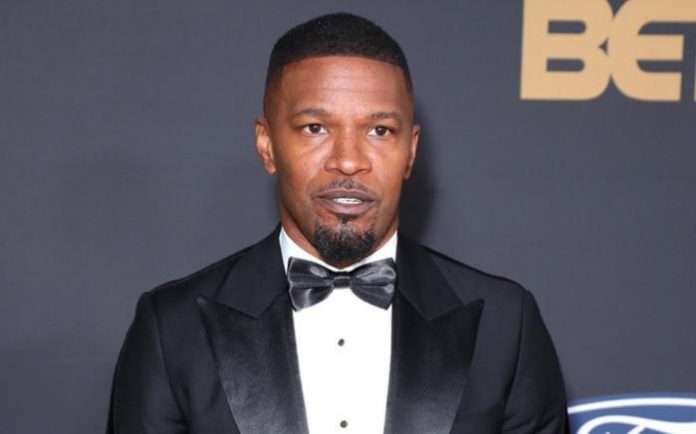 Jamie Foxx is an American actor, singer, comedian, songwriter, television host and producer. He became widely known for his portrayal of Ray Charles in the biographical film Ray, for which he won the Academy Award, BAFTA, Screen Actors Guild Award, Critics’ Choice Movie Award and Golden Globe Award for Best Actor. Jamie was given his own television sitcom The Jamie Foxx Show in which he starred, co-created & produced, airing for five highly rated seasons from 1996 to 2001 on The WB Television Network. 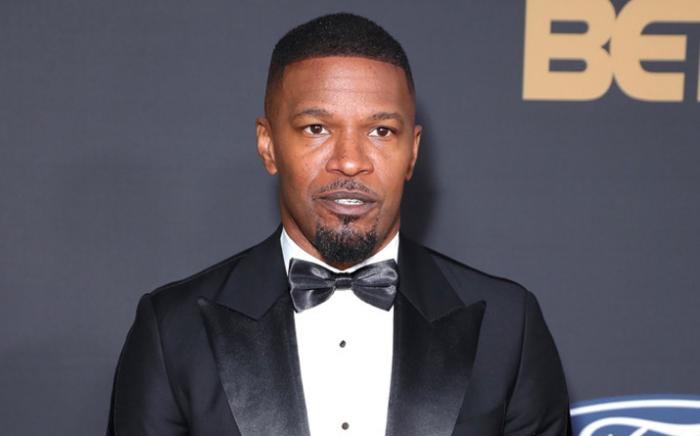 Jamie was educated at Terrell High School in Texas, where he was part of the basketball and football teams. After completing high school, Foxx received a scholarship to United States International University, where he studied musical and performing arts composition.

In July 19, 1994, Jamie’s debut album goes by the name of Peep This. The album was released by Fox Records and it consists 13 tracks with a total running time of 55 minutes and 28 seconds.