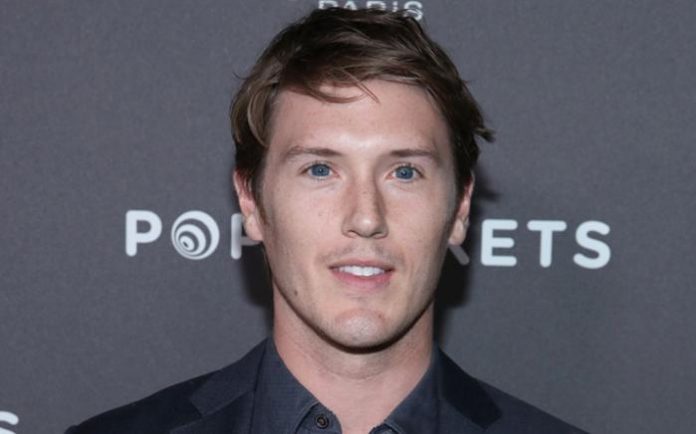 Spencer Treat Clark is an American actor. Spencer rose to prominence for his roles in the films Gladiator and Unbreakable. He has since appeared in the films Mystic River, The Last House on the Left, Much Ado About Nothing and Glass. Clark is also known for his roles in the television series Agents of S.H.I.E.L.D where he portrayed Werner von Strucker throughout the third and fifth seasons and Animal Kingdom. 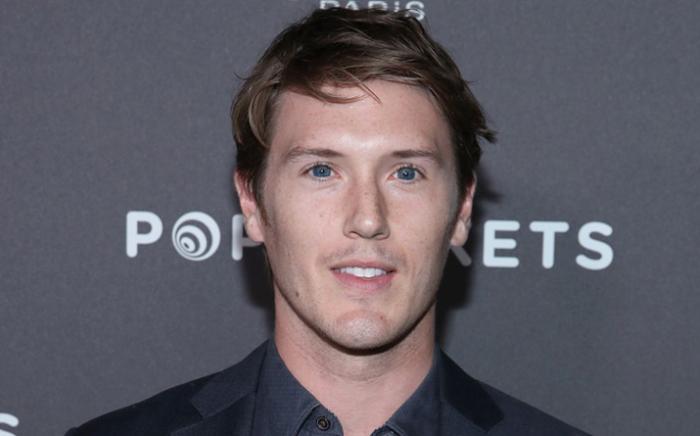 Spencer was educated in Darien, Connecticut, at Hindley Elementary School, Middlesex Middle School and Darien High School before he attended and graduated from the Taft School in Watertown, Connecticut. Clark graduated from Columbia University in New York City, receiving bachelor’s degrees in political science and economics.

Clark has largely opted to keep his personal life away from the public spotlight, which makes it difficult for us to say anything about his love life and dating history.

In 1999, Clark made his theatrical film debut in the drama, mystery and suspense film, Arlington Road as Grant Faraday.

In 1995, Spencer made his first TV show appearance as Steven Frame on the drama-romance series, Another World.

Spencer Treat Clark has not done endorsement work for any brand yet.

Spencer Treat Clark has an estimated net worth of $2 million dollars as of 2020. He lives in Los Angles, California.