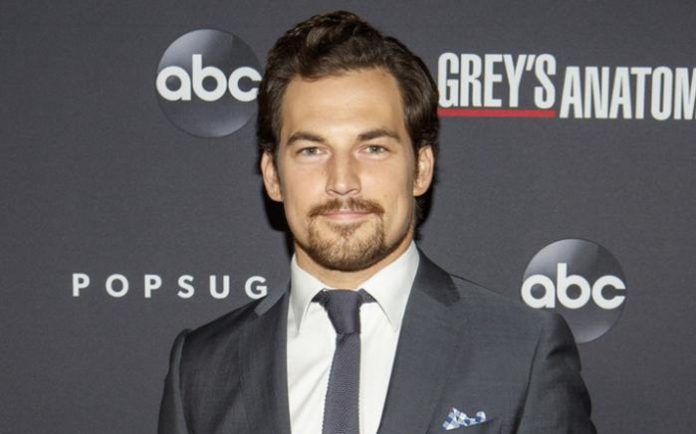 Giacomo Gianniotti is an Italian-Canadian actor. He studied theatre at Humber College and made his acting debut in the Italian television series Medicina Generale in 2010. He went on to play recurring roles in the television series Reign and Murdoch Mysteries. In 2015, Gianniotti began playing a surgical resident, Dr. Andrew DeLuca in the medical drama series Grey’s Anatomy. 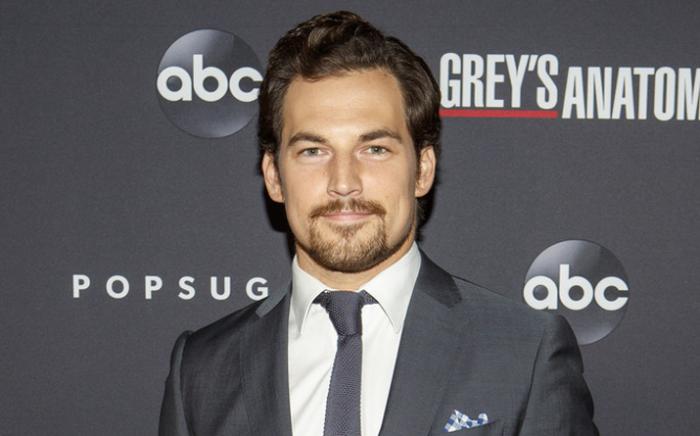 Giacomo attended high school at Cardinal Carter Academy for the Arts in Toronto and then graduated from Humber College‘s Theatre Program. He has also completed an actor’s residency at Norman Jewison’s Canadian Film Centre in Toronto.

Giacomo became known for his role of Dr. Andrew DeLuca on the ABC series Grey’s Anatomy (2015-Present). He joined the cast as a guest star in the 11th season of the series and became a series regular since 12th season.

In 2016, Giacomo made his acting debut the biographical sports drama film, Race as Sam Stoller which was played by Stephan James.

In 2010, Giacomo made his first TV appearance as Alberto Talenti in an episode of the Italian medical drama series, Medicina generale.

Giacomo Gianniotti has an estimated net worth of $0.4 million dollars as of 2020.