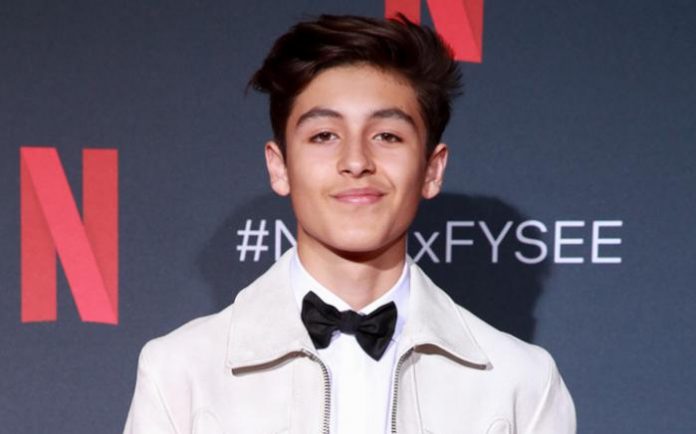 Marcel Ruiz is a Puerto Rican actor, known for his roles as Alex Alvarez in the Netflix series One Day at a Time. In 2019, he starred in Breakthrough, a drama film and true story portraying the role of John Smith. Marcel was named as one of the “10 Latinxs to Watch in 2019” by Variety Magazine. 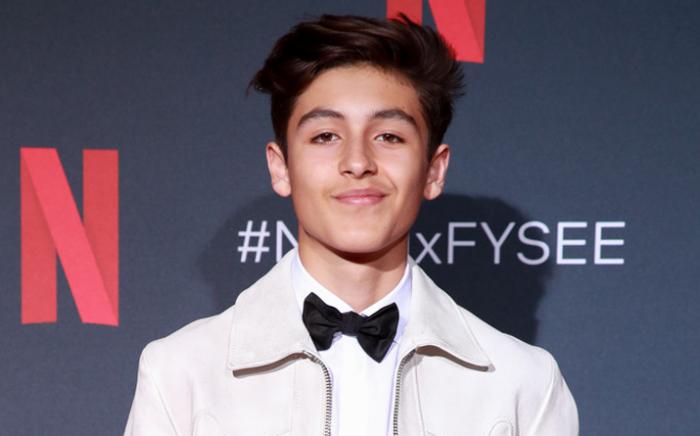 Marcel is still young and looks like, he is not ready for a relationship, who is currently focused on his career.

Marcel became known for his roles as Alex Alvarez in the Netflix series One Day at a Time (2017–Present) and John Smith in the film Breakthrough (2019).

In 2019, Marcel made his acting debut as John Smith in the biographical drama film, Breakthrough starring alongside Chrissy Metz and Topher Grace.

In 2017, Marcel landed the role of Alex Alvarez in the Netflix reboot of One Day at a Time.

As a child actor and teen model, he has appeared in several commercials and ad campaigns.

Marcel Ruiz has an estimated net worth of $0.2 million dollars as of 2020. 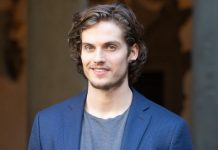 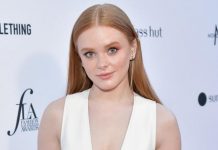