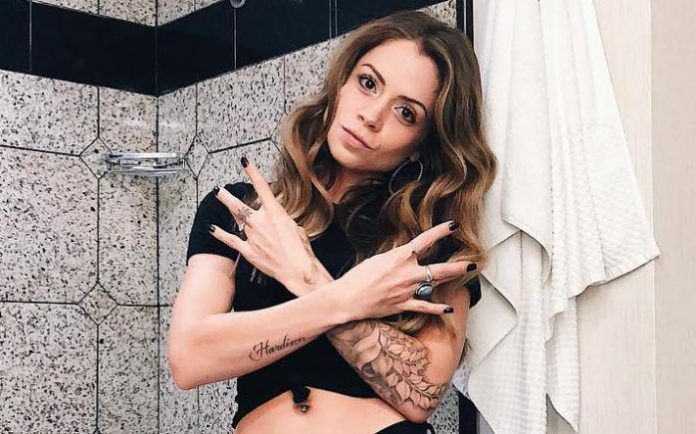 Lux Wright is a popular American Personality, Stylist, Designer and Instagram Star. In September 2010, she racked the experience working as a stylist intern at the Chic Little Devil. Wright has been in the spotlight since her engagement with the popular British American television personality named Stephen Gilchrist Glover or simply known as Steve-O. 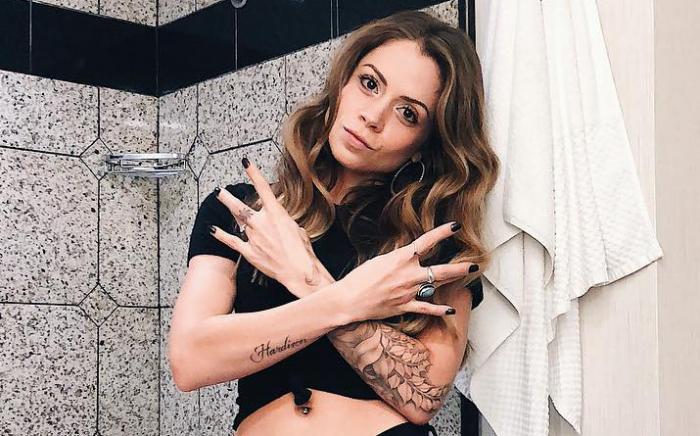 Lux Wright was born on the 19th of May 1987, in Los Angeles, California, United States. She’s currently 33 years old.

Lux graduated from FIDM associate of arts and visual communications in 2007. 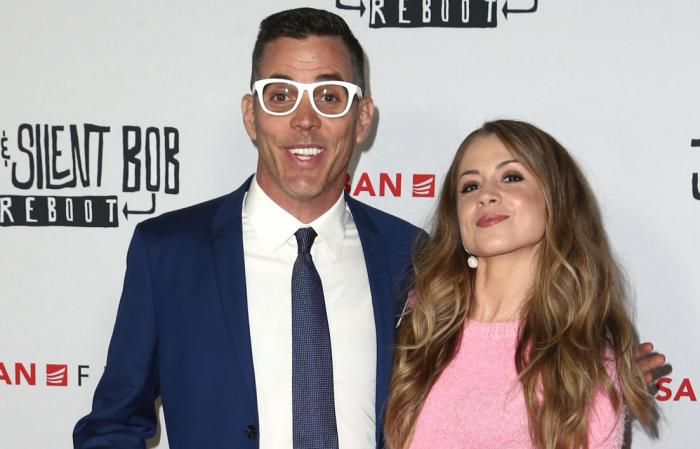 Lux became known after her engagement with the popular British-American television personality named Stephen Gilchrist Glover or simply known as Steve-O. In fact, she has been able to gain more than 300K followers on her official Instagram account.