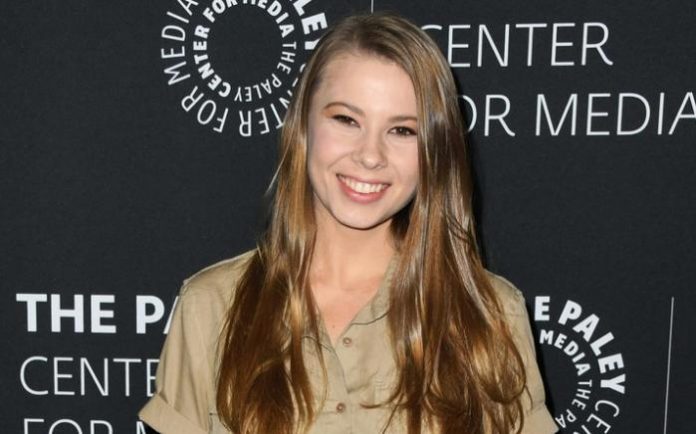 Bindi Irwin is an Australian television personality, conservationist and zoo operator. When she was 9, Irwin hosted Bindi the Jungle Girl, a children’s wildlife documentary TV series. She has also been involved in acting, singing, dancing, game show hosting and has created two instructional fitness DVDs. She is also known for winning season 21 of Dancing with the Stars (US). 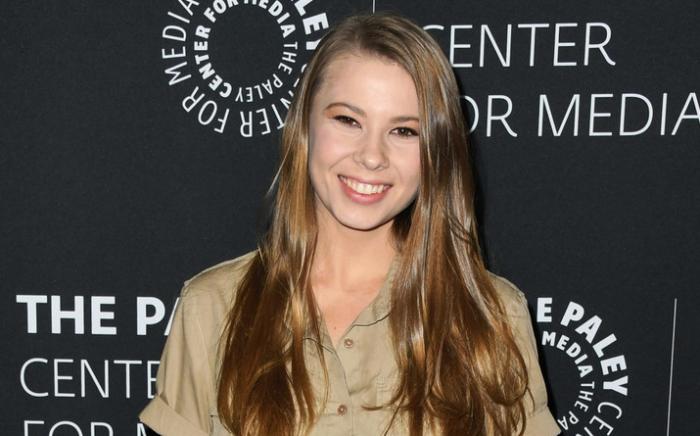 Bindi is the elder of the two children of the late conservationist & television personality Steve Irwin and his conservationist wife, Terri Irwin, who is currently the owner of Australia Zoo. Bindi currently stars alongside her mother Terri and her younger brother Robert in Crikey! It’s the Irwins. 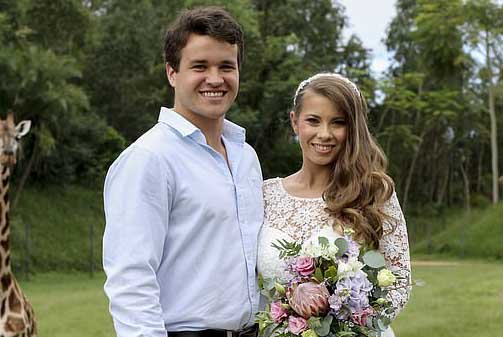 Bindi is best known as the daughter of the well-known zoologist, naturalist and Television personality, Steve Irwin who lost his life after he got stung in the chest by a stingray barb. 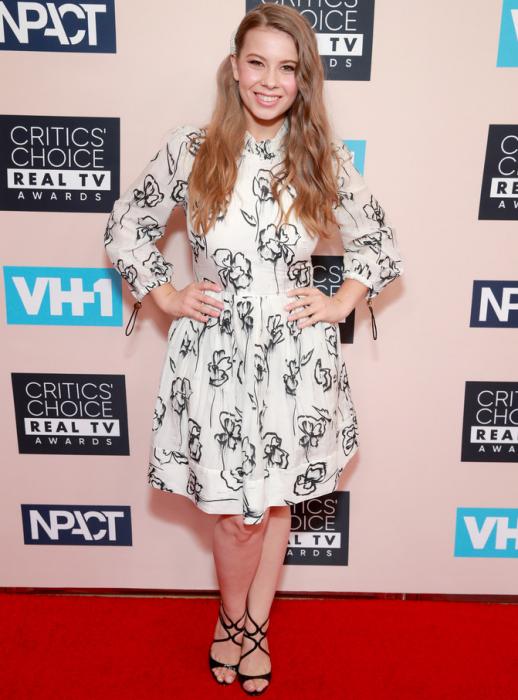 In 27 November 2006, Bindi released her debut album Bindi Kid Fitness with Steve Irwin and The Crocmen.

In 2017, Bindi released her first single, Trouble in the Jungle.

In 2007, Bindi landed her first television appearance when she played as herself in the children’s television nature documentary series, Bindi the Jungle Girl.

In 2014, Bindi became an ambassador for SeaWorld.

Bindi Irwin has an estimated net worth of $3 million dollars as of 2020.