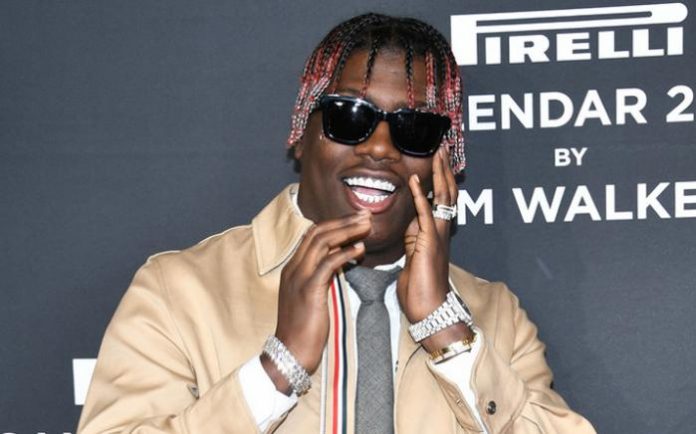 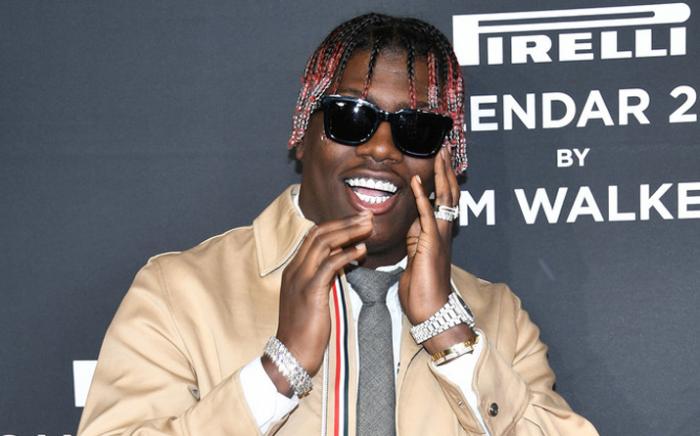 Lil attended the Pebblebrook Highschool. Later, he got enrolled at the Alabama State University in fall 2015 but left his studies to focus on his musical career.

Yachty became known for his singles One Night and Minnesota and mixtapes Summer Songs 2 and Lil Boat.

In December 2015, Lil first gained fame and recognition when he released his debut single One Night as a SoundCloud version.

On May 26, 2017, Lil released his debut studio album, Teenage Emotions. The album debuted at #3 on the US Billboard as well as topped the music charts in different countries like Australia, Canada and the United Kingdom.

Lil Yachty has an estimated net worth of $8 million dollars as of 2020.