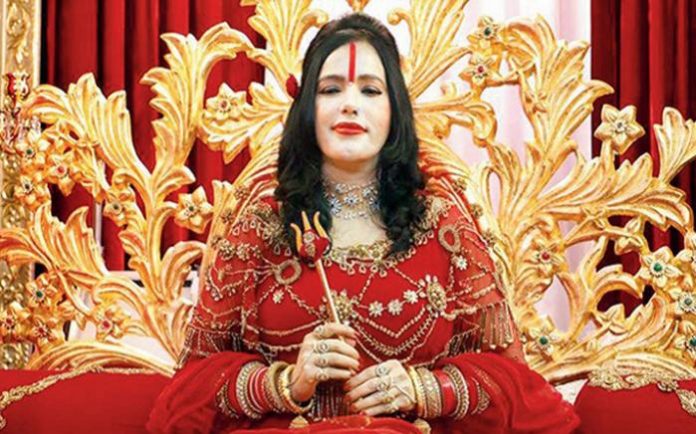 Radhe Maa is an Indian self styled Godwoman. She is head of the Shree Radhe Guru Maa Charitable Trust in Borivali, Mumbai. In 1988, she became Mahant Ram Deen Das’s disciple and give her the title Radhe Maa. In 2020, she participates in the controversial TV reality show Bigg Boss 14 hosted by Salman Khan. According to the reports, she is the highest paid celebrity on the show. Radhe is being paid Rs 25 lakh to be a part of Bigg Boss 14. 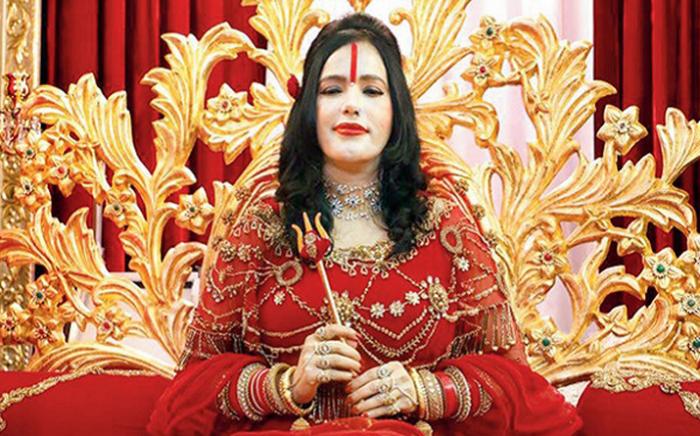 Radhe was not interested in studies and only completed education till the 4th standard.

Radhe is head of Shree Radhe Guru Maa Charitable Trust in Mumbai which focuses on the uplifting poor and underprivileged people. She donated 10 lakh rupees to the PM care fund and 5 lakh rupees to Maharashtra Chief Minister Relief Fund during the COVID-19 pandemic situation.

Radhe Maa has an estimated net worth of $12 million dollars as of 2020.