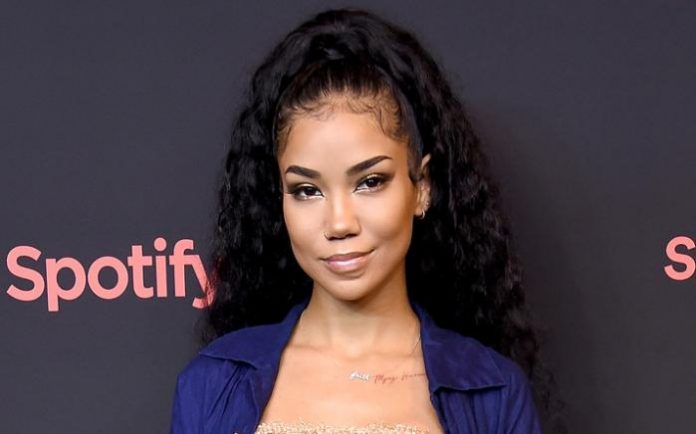 Jhené Aiko is an American singer and songwriter, who embarked on her music career contributing vocals and appearing in several music videos for R&B group B2K. In 2003, she was set to release her debut album, My Name Is Jhené, through her labels Sony, The Ultimate Group and Epic, however the album was never released. 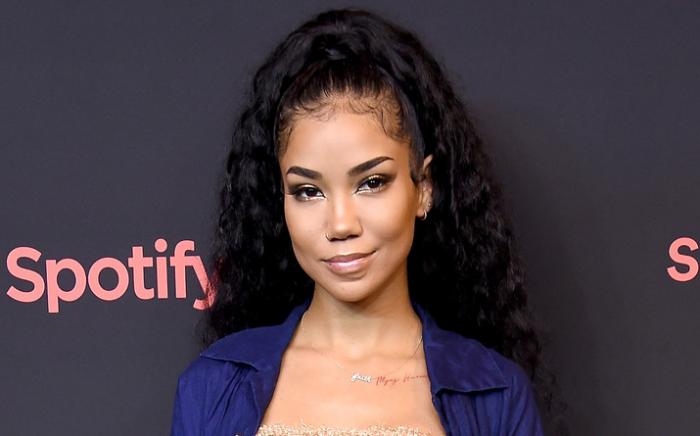 In 2013, Aiko appeared on Big Sean’s single Beware also featuring Lil Wayne, which became her first top 40 single on the US Billboard Hot 100 chart. In November 2013, she released her first project for Artium and Def Jam, an extended play (EP) titled Sail Out. In September 9, 2014, Aiko released her major-label debut album, Souled Out. In March 6, 2020, Jhené released her third studio album, Chilombo.

Jhené was homeschooled until high school.

Jhené rose to fame as a singer with the American R&B group B2K and released hit songs such as The Worst and Sail Out (2013). In 2018, she released her first poetry collection titled, 2Fish.

In May 2014, Aiko released her debut album, Souled Out via Def Jam Recordings.

Aiko has appeared in a Pepsi commercial alongside Juicy J and Wale (2014).