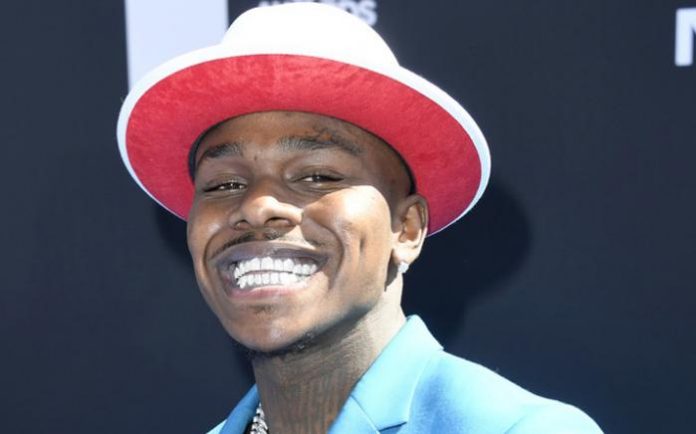 DaBaby is an American rapper, singer and songwriter. In 2015, he started off his music career by releasing Nonfiction, his debut mixtape. His debut studio album Baby on Baby peaked at number seven on the Billboard 200 while his second studio album, Kirk debuted at number one. His third studio album, Blame It on Baby, became his second consecutive number-one album in the US. DaBaby highest-charting song, “Rockstar” featuring Roddy Ricch which spent seven non-consecutive weeks at number one on the Billboard Hot 100. 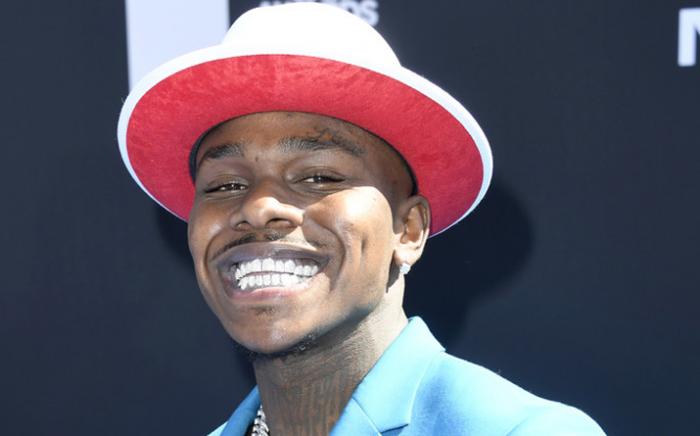 DaBaby studied at Vance High School in Charlotte and graduated in the year 2010. He attended the University of North Carolina at Greensboro for two years but did not complete his studies.

DaBaby has a daughter with a woman named Meme and he has been a father figure to Meme’s son as well. He is expecting his third child.

In 2015, DaBaby started off his music career by releasing Nonfiction his debut mixtape. He later followed this up with his God’s Work mixtape series, Baby Talk mixtape series, Billion Dollar Baby and Back on My Baby Jesus Sh*t.

In March 1, 2019, DaBaby released his first studio album, Baby on Baby via South Coast Music Group and Interscope Records and it included songs such as Taking It Out, Deal Wit It, Suge, Carpet Burn, Baby Sitter, Walker Texas Ranger, Backend, Best Friend and others.

DaBaby has an estimated net worth of $3 million dollars as of 2020.

Some Lesser Known Facts About DaBaby