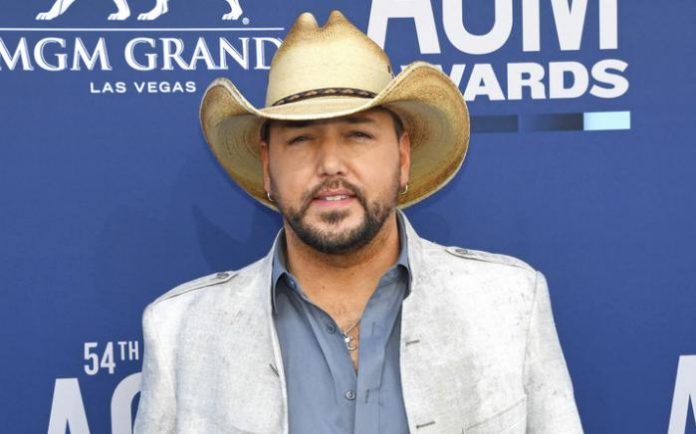 Jason Aldean is an American country music singer and songwriter whose burgeoning music career has positioned him among the most accomplished singers of the genre. Jason fell for country music at an early age and performed publicly as a singer for the first time at just 14 years of age. In 2005, Aldean has been signed to Broken Bow Records, a record label for which he has released nine albums and 24 singles and his 2010 album, My Kinda Party is certified quadruple-platinum by the Recording Industry Association of America (RIAA). 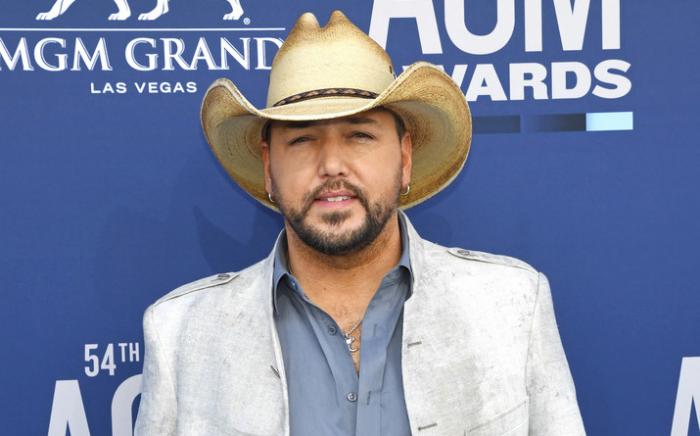 Jason became known for hit singles like Why, She’s Country, Big Green Tractor, The Truth, Don’t You Wanna Stay, Dirt Road Anthem, Fly Over States, Take a Little Ride, The Only Way I Know, Night Train, When She Says Baby, Burnin’ It Down, Just Gettin’ Started, Tonight Looks Good on You, Lights Come On, A Little More Summertime, Any Ol’ Barstool, You Make It Easy, Drowns the Whiskey, Girl Like You and Rearview Town.

On July 26, 2005, Jason released his first album in his own name Jason Aldean and the album has been certified platinum by RIAA (Recording Industry Association of America). Out of the 11 singles, which the album consists of, 3 singles were able to made it to the Billboard Hot Country Songs list, Why (No. 1), Amarillo Sky (No. 4) and Hicktown (No. 10).

On November 16, 2011, Jason appeared in the reality TV series Born to Drive as a special guest in season 1 and part 3 of the show.

Jason has done endorsement work for brands like as Coors Brewing Company (2012).

Jason Aldean has an estimated net worth of $80 million dollars as of 2020. He has 1300 acres of land outside of Nashville, Tennessee. 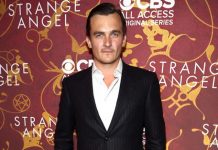 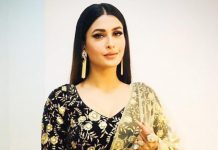 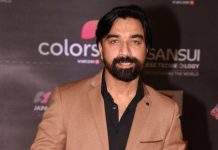