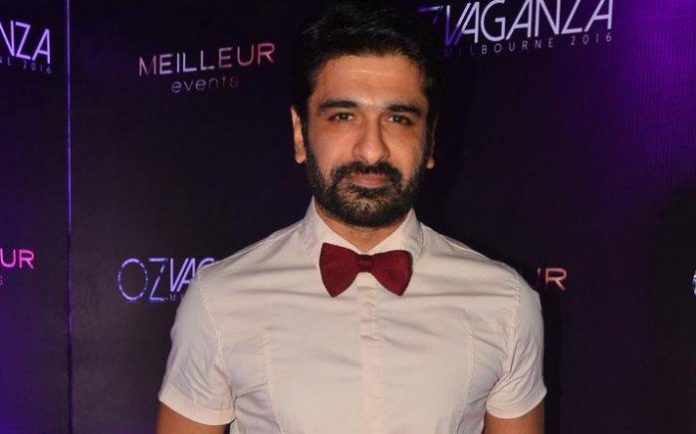 Eijaz Khan is an Indian film and television actor. He rose to fame by playing the lead roles in Balaji Telefilms serials Kkavyanjali and Kyaa Hoga Nimmo Kaa. He appeared in the leading role of Raidhan Raj Katara (Mukhi) in the Sony TV program Yeh Moh Moh Ke Dhaagey. In 2019, Eijaz was seen in the web series called Halala that premiered on Ullu App and Mayanagari-City of Dreams that premiered on Hotstar. 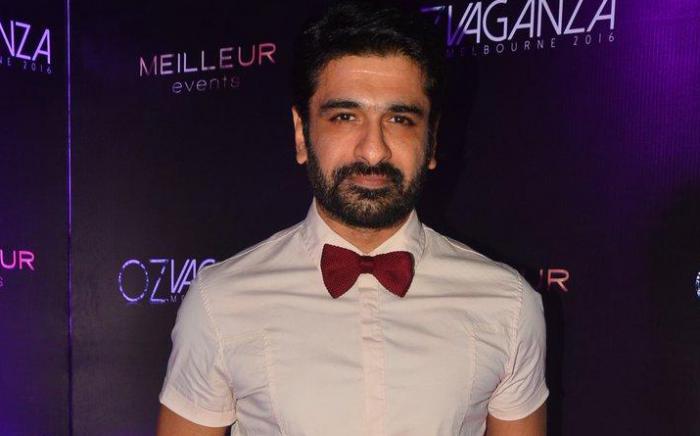 Eijaz did his schooling at Our Lady of Perpetual Succour High School in Chembur, Mumbai. Later, he pursued his higher studies at Datta Meghe College of Engineering from where he earned a degree in engineering.

In 1999, Eijaz made his acting debut with a minor role in the action drama film, Thakshak written and directed by Govind Nihalani and starring Ajay Devgn, Tabu and Rahul Bose in the lead roles.

In 2003, Eijaz began his TV career with a supporting role in the Indian soap opera Kahiin to Hoga which aired on Star Plus and starred Aamna Shariff, Rajeev Khandelwal and Gurpreet Singh.

Eijaz has featured in a number of TV commercials, which include the advertisements for brands like TVs Victor, BSNL, Breeze and Chloromint to name a few. 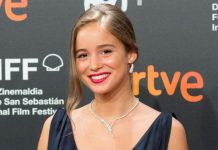