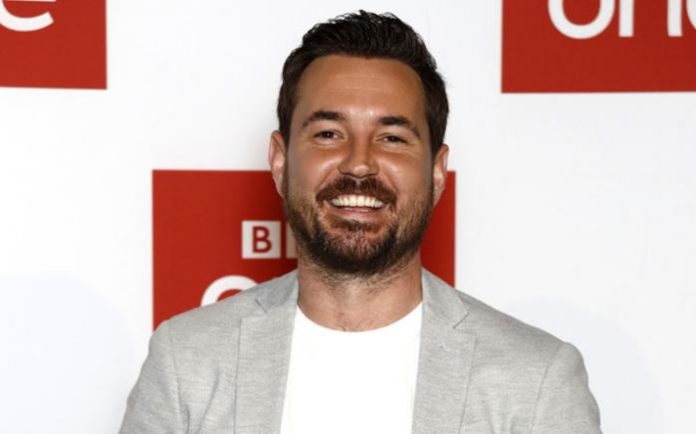 Martin Compston is a Scottish actor and former professional footballer. He is known for his lead role as Anti-Corruption Unit Detective Sergeant Steve Arnott in the BBC crime drama Line of Duty. His other notable roles include Liam in Ken Loach’s Sweet Sixteen, Paul Ferris in The Wee Man, Ewan Brodie in Monarch of the Glen and Dan Docherty in The Nest. In 2016, Martin starred in the three-part Scottish television drama series In Plain Sight as serial murderer, Peter Manuel, who is pursued to his conviction and ultimate execution by the detective William Muncie. 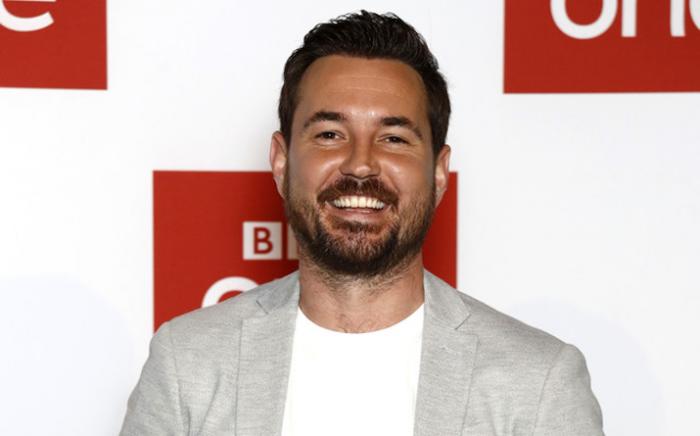 Martin Compston was born on the 8th of May 1984, in Greenock, Renfrewshire, Scotland. He is currently 36 years old.

Martin went to St Columba’s High School in neighboring Gourock. However, he dropped out at the end of his fifth year in High School to pursue his dream as a footballer. He was later signed by Morton Football Team.

At junior level, he played for Aberdeen, and after quitting school he signed for the local professional team Greenock Morton. He played as a substitute in two games of the 2001–02 season. Morton lost 4–0, to Alloa Athletic and Queen of the South.

In 2002, Martin had his first acting credits in Ken Loach’s Sweet Sixteen as Liam.

In 2003, Martin made his television debut as Ewan Brodie on BBC drama TV series, Monarch of the Glen.

Martin Compston has an estimated net worth of $5 million dollars as of 2020. 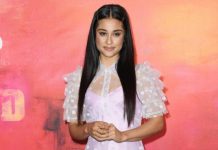