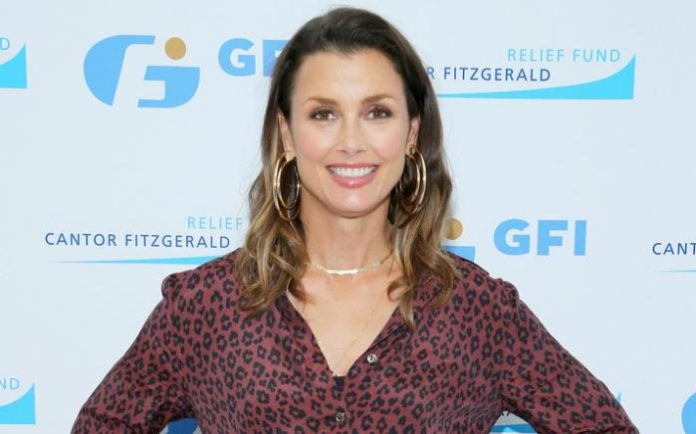 Bridget Moynahan is an American actress and model. She is known for her role in the police drama Blue Bloods. Moynahan made her television debut in a guest appearance in the comedy series Sex and the City where she later had a recurring role as Natasha. She made her feature film debut in Coyote Ugly. Bridget was also featured in films The Sum of All Fears, The Recruit, I, Robot, Lord of War, Grey Matters, Prey, Noise, Ramona & Beezus, John Wick, The Journey Home and John Wick: Chapter 2. 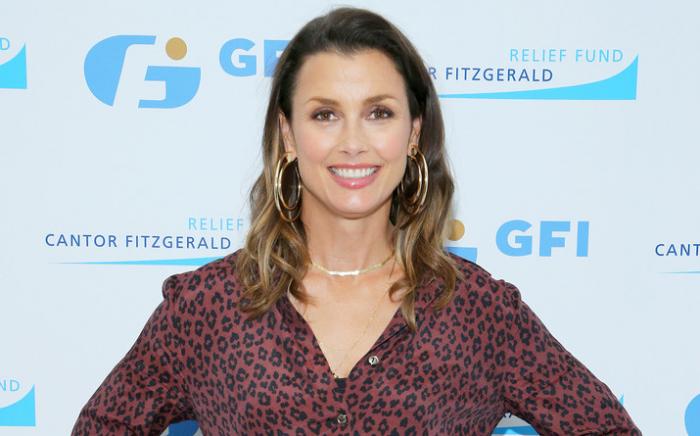 Bridget graduated from Longmeadow High School in Massachusetts in 1989 and began pursuing a career in modeling. She also went to the University of Massachusetts Amherst.

Bridget became known for her roles in the movies I, Robot (2004) as Susan Calvin and Lord of War (2005) as Ava Fontaine and as Erin Reagan in the CBS police procedural drama series Blue Bloods (2010-Present).

In 1999, Bridget acting career began with a guest role in the film, Row Your Her Boat. In 2000, Moynahan made her feature-film debut in the comedy-drama Coyote Ugly as Rachel a bartender/dancer in a wild New York bar.

In 1999, Bridget made her television debut as Natasha in HBO’s romantic comedy Sex and the City.

In 2005, Bridget was seen in TV and radio commercials about Comcast. She also became the face of Garnier’s skincare (2009). Moynahan has served as the brand ambassador of NYDJ, a denim line (2014).

Bridget Moynahan has an estimated net worth of $25 million dollars as of 2020.