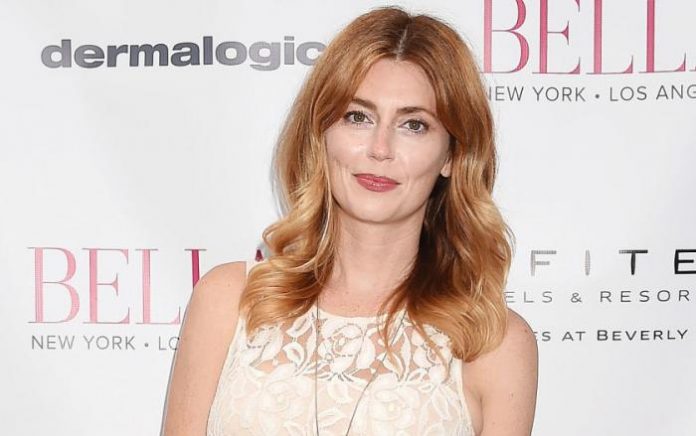 Diora Baird is an American actress and former model. She began her career in the entertainment industry as a model during which she modeled for Guess? and appeared on the cover of Playboy magazine. Diora has appeared in films such as Wedding Crashers, Accepted, The Texas Chainsaw Massacre: The Beginning, Young People Fucking, My Best Friend’s Girl, Stan Helsing and Transit. 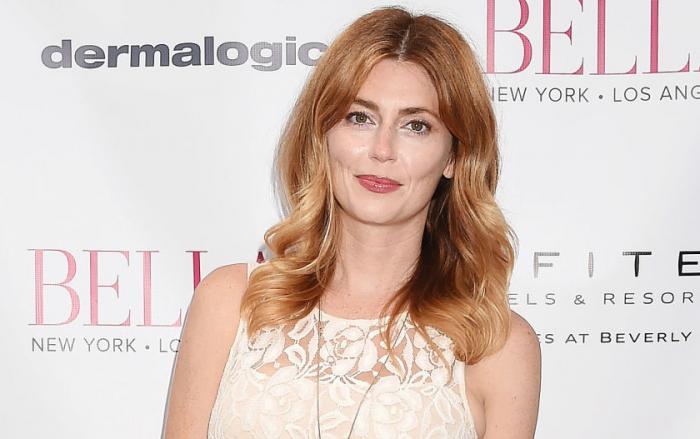 In 2005, Diora got her big break when she was cast as Vivian in the romantic comedy film, Wedding Crashers which is directed by David Dobkin, written by Steve Faber and Bob Fisher & starring Owen Wilson, Vince Vaughn, Christopher Walken, Rachel McAdams, Isla Fisher, Bradley Cooper and Jane Seymour.

In 2004, Diora landed her first role in television by appearing as Valerie in the TV series, The Drew Carey Show.

In 2018, Diora appeared as Shannon Keene in the web series titled, Cobra Kai playing her part in just four episodes.

Diora Baird has an estimated net worth of $8 million dollars as of 2020.