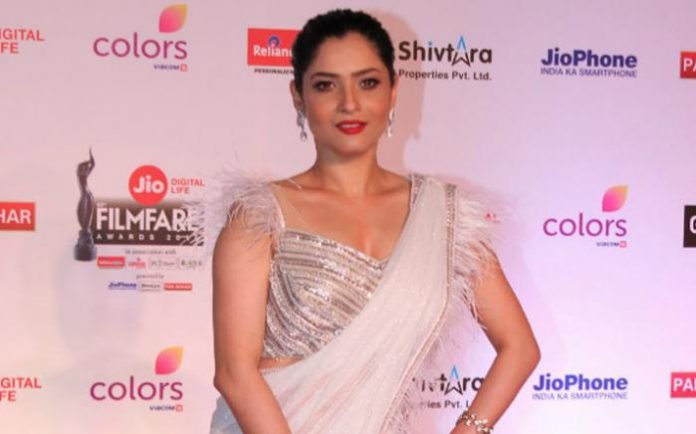 Ankita Lokhande is an Indian actress who earned fame with her debut award winning role in Balaji Telefilms’s daily show Pavitra Rishta on Zee TV. She was one of the highest paid actresses of television industry until she retired in 2018 to plunge into films. In 2019, she debuted her film career as Jhalkaribai in the historical periodic movie Manikarnika: The Queen of Jhansi. In 2020, Ankita appeared action thriller Baaghi 3, which was directed by Ahmed Khan. 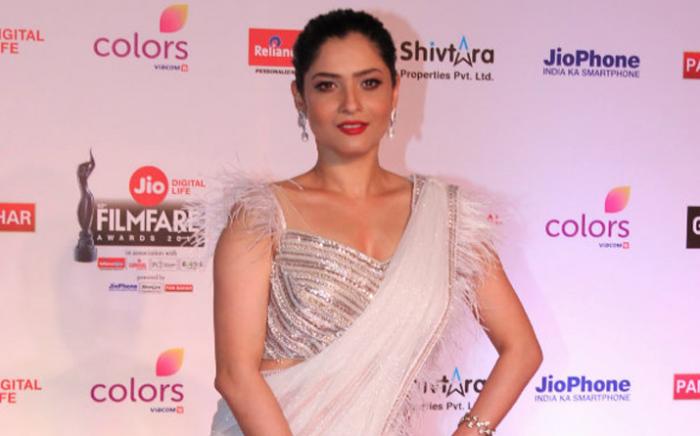 Ankita did her schooling and graduation from Indore. While in college, she used to perform at the Ganpati Utsav and Navratri festivals. After completing her graduation, she got herself enrolled in Indore’s Frankfinn Institute to receive training for becoming an air hostess.

Ankita became known for playing the role of Archana Manav Deshmukh in the TV serial, Pavitra Rishta (2009) which earned her a lot of fame and awards. She won a handful of awards, including Indian Telly Awards, Star Guild Awards, Boroplus Gold Awards, all of them for Best Actress, for her performance in the series.

In 2019, Ankita first feature film appearance was the epic period drama, Manikarnika: The Queen of Jhansi in which she was cast as Warrior Jhalkaribai alongside Kangana Ranaut.

In 2009, Ankita started her acting career with Ekta Kapoor‘s romantic-drama, Pavitra Rishta. She played the role of Archana Deshmukh in the serial and became a household name.

In 2015, Ankita slapped her then-boyfriend, Sushant Singh Rajput publicly outside Yash Raj Studios. Later, she revealed that she slapped Sushant as he was badly drunk and was dancing around girls in a weird way.

Ankita Lokhande has an estimated net worth of $3 million dollars as of 2020. She gets paid around Rs. 1 lakh per episode and owns a Porche car.