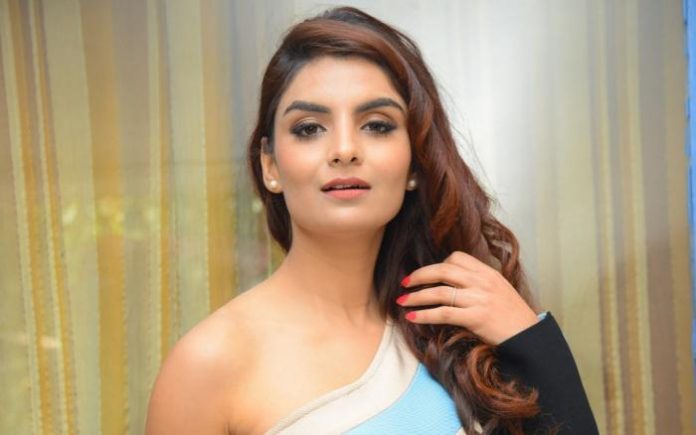 Anveshi Jain is an Indian actress, model, singer, social media star, motivational speaker and dating coach, best known for her role as Megha in the action web series, BOSS: Baap of Special Services. She also played a minor role of Neeta in an episode of the TV series Gandii Baat. Anveshi is an independent live celebrity show host and corporate emcee who has hosted more than 1000 shows. 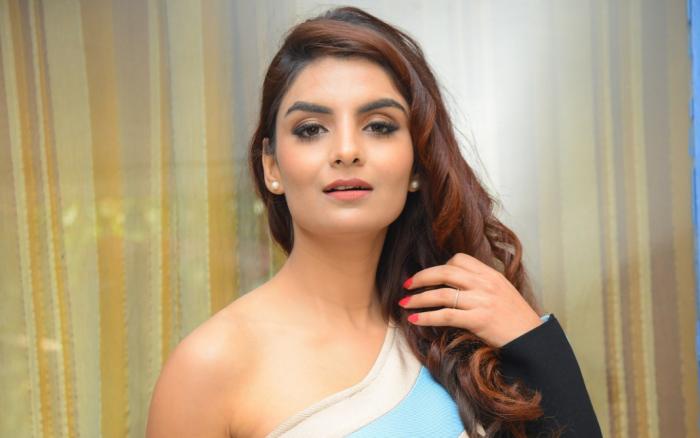 Jain started her career as an electrical engineer but later, she quit the profession & became a businesswoman in Indore. Thereafter, she confidentially moved to Mumbai without telling her family and changed her profession to media which was the turning point in her career.

Anveshi has largely opted to keep her personal life away from the public spotlight, which makes it difficult for us to say anything about her love life and dating history.

Anveshi became known for her role as Megha in the action web series, BOSS: Baap of Special Services (2019). She also played a minor role of Neeta in an episode of the TV series Gandii Baat 2 (2019).

In 2020, Anveshi made her feature debut with the Gujarati film G where she played the lead role of Vidhya.

In 2011, Anveshi landed her first role in Hindi web series by appearing as Neeta in original series, Gandii Baat 2 directed by Sachin Mohite for ALTBalaji.

Anveshi has endorsed brands such as HealthXP, MX Player, The Clearing Concept and The Jewel Gallery Mumbai.

Anveshi Jain has an estimated net worth of $0.5 million dollars as of 2020.