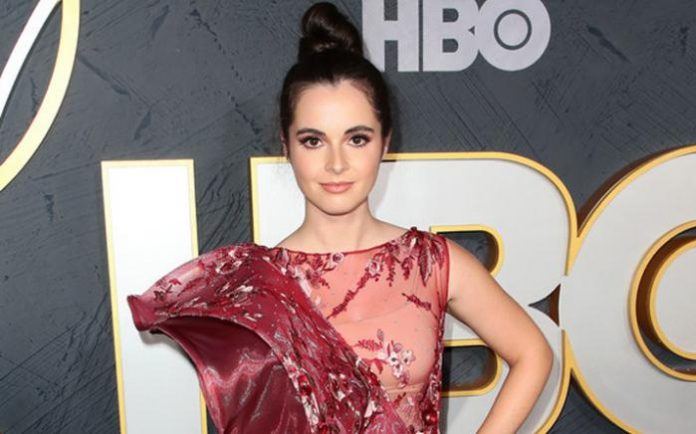 Vanessa Marano is an American actress. Marano has starred in television movies and had recurring roles in such series as Without a Trace, Gilmore Girls, Ghost Whisperer, Grey’s Anatomy, Scoundrels and The Young and the Restless. In 2011, she starred as Bay Kennish on the Freeform television series Switched at Birth. In 2013, Vanessa starred in Restless Virgins which was inspired by a true story. 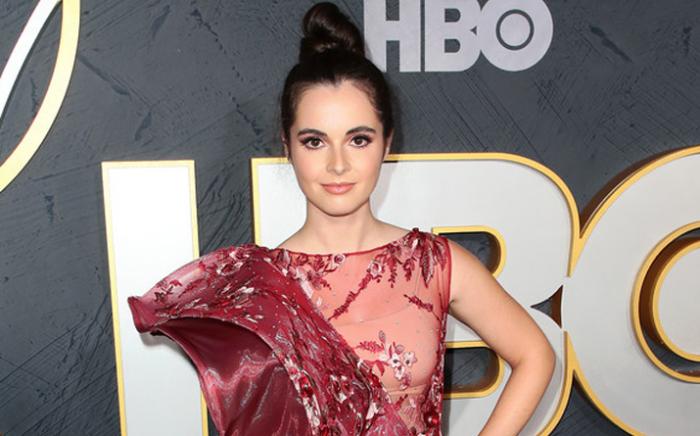 Vanessa educated herself by attending a community college.

In 2003, Vanessa appeared in the film Easy for her role as Little Jamie.

In 2002, Vanessa debuted with CBS’ police procedural television drama series Without a Trace for her role as Hanna Malone. She only appeared in 12 episodes.

Vanessa Marano has an estimated net worth of $5 million dollars as of 2020.