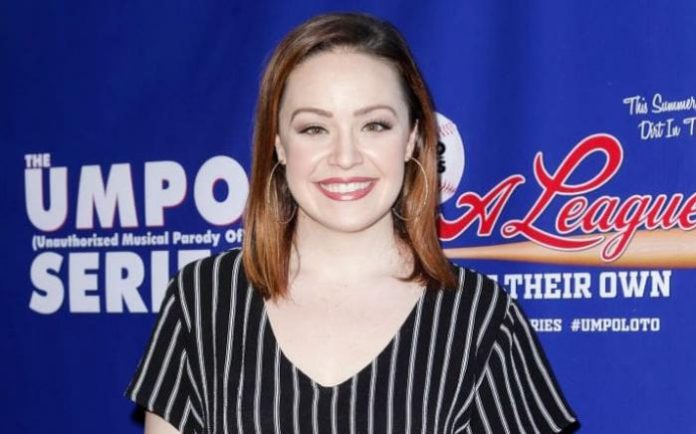 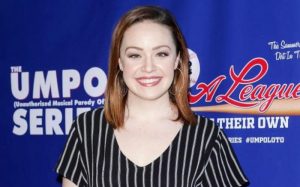 Shelley Regner went to Parkview Baptist High School. Later, she got enrolled at Louisiana State University from where she graduated in 2011 with a degree in theatre.

Being cast in the role of Ashley in the musical comedy movie, Pitch Perfect and its subsequent 2 sequels. Having played the role of Mallorie Watson in the drama TV series, Youthful Daze.

In 2012, Shelley made her film debut as Ashley in the comedy-drama movie, Pitch Perfect.

In 2012, Shelley made her first TV show appearance in Pinup Problems episode of the reality TV series, Tattoo Nightmares.

Shelley Regner has used her social media activity to promote brands such as Isagenix.

Shelley Regner has an estimated net worth of $5 million dollars as of 2020. 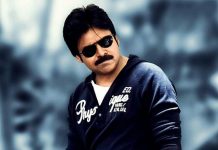