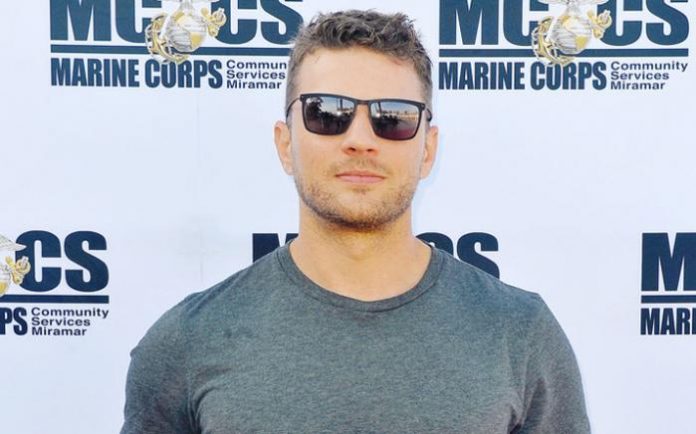 Ryan Phillippe is an American actor. After appearing as Billy Douglas on the soap opera One Life to Live, he came to fame in the late 1990s with starring roles in a string of films, including I Know What You Did Last Summer, Cruel Intentions and 54. He appeared in several films including Gosford Park, Crash, Flags of Our Fathers, Breach, Stop-Loss, MacGruber and The Lincoln Lawyer. In 2010, Phillippe starred as Pulitzer Prize-winning photographer Greg Marinovich in The Bang-Bang Club. He starred in the lead role of Bob Lee Swagger in the USA Network thriller drama Shooter. 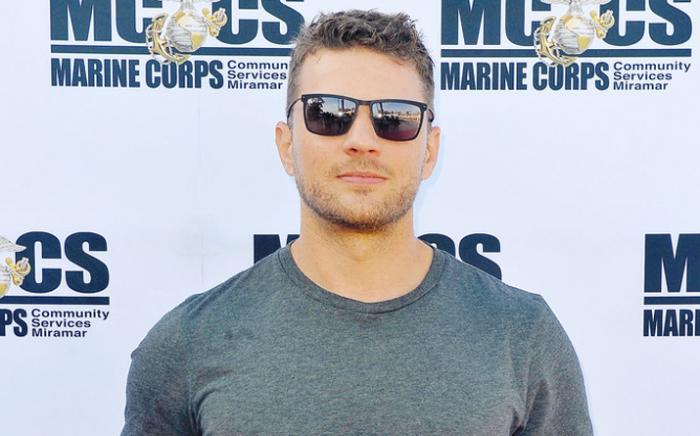 Ryan Phillippe was born on the 10th of September 1974, in New Castle, Delaware, United States. He is currently 45 years old.

Ryan came to stardom with the success of the horror film I Know What You Did Last Summer (1997). He was nominated for Blockbuster Entertainment Awards in the category Favorite Supporting Actor: Horror for his work in the film.

In 1995, Ryan made his acting debut as Seaman Grattam in Tony Scott’s submarine film, Cromson Tide.

In 1992, Ryan got his start in television playing Billy Douglas on the ABC sitcom One Life to Live.

Ryan has done endorsement work for brands like Armani Jeans and Nintendo in the past.

Ryan Phillippe has an estimated net worth of $30 million dollars as of 2020. He resides in Los Angeles, California.