John Corbett is an American actor and country music singer. He is known for his roles as Chris Stevens on CBS’ Northern Exposure and as Aidan Shaw on HBO’s Sex and the City. He reprised the latter role for the film sequel Sex and the City 2. He also portrayed the male lead, Ian Miller, in the romantic comedy film My Big Fat Greek Wedding and its 2016 sequel. John starred as Max Gregson on Showtime’s United States of Tara, recurred as Seth Holt on NBC’s Parenthood and starred as Josiah “Flash” Bacon on FX’s Sex & Drugs & Rock & Roll. 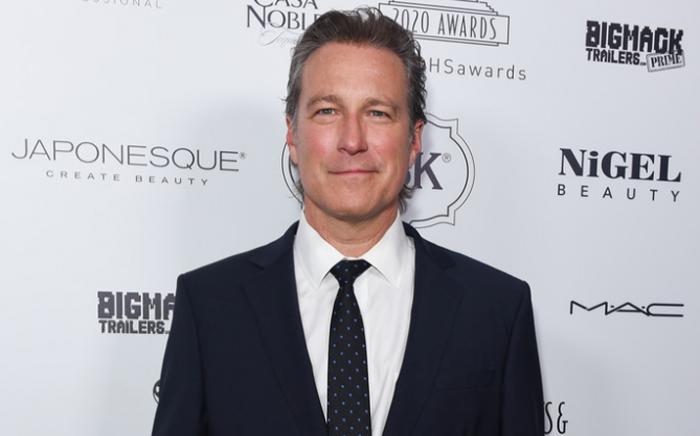 John Corbett was born on the 9th of May 1961, in Wheeling, West Virginia, United States. He’s currently 59 years old.

John attended Wheeling Central Catholic High School, from which he graduated in 1979. After graduation, he did factory jobs for a few years before studying hairdressing and acting at Cerritos College in Norwalk.

John became known for his roles as Chris Stevens on CBS’ Northern Exposure and as Aidan Shaw on HBO’s Sex and the City (2000-2003). He reprised the latter role for the film sequel Sex and the City 2 (2010).

In 1987, John made his theatrical film debut in an uncredited role in the movie Someone to Watch Over Me.

In 1999, John had his professional acting role as Big Augie in John Milius’s drama war film, Flight of the Intruder.

In April 4, 2006, John released a self-titled debut album, John Corbett via Fun Bone/Co5. It consisted of 12 songs including Bottle of Whiskey, Good to Go and Revival.

In 1988, Corbett made his television debut as Louis in an episode of the coming-of-age-comedy-drama TV series, The Wonder Years.

John Corbett has an estimated net worth of $10 million dollars as of 2020.