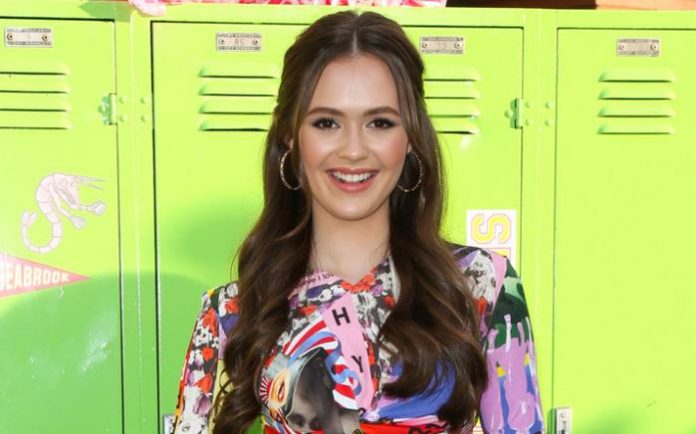 Olivia Sanabia is an actress and singer, who rose to prominence for her role as Kelly Quinn in the TV series Just Add Magic. She was nominated at the Young Artist Awards for the Best Performance in a Television Series- Leading Young Actress after impressing the audiences and industry critics with her work in Just Add Magic. In 2018, Olivia joined the cast of Disney’s Coop and Cami Ask the World and has been playing the character of Charlotte. 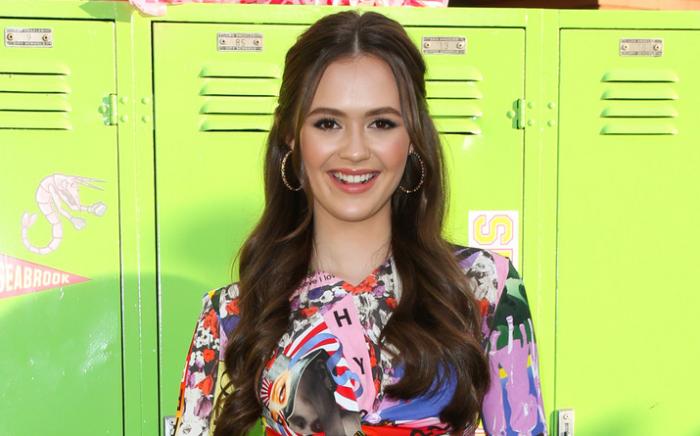 Olivia has largely opted to keep her personal life away from the public spotlight, which makes it difficult for us to say anything about her love life and dating history.

In 2011, Olivia landed her first acting role when she was eight years old in playing the role of a young girl in the adventure comedy film, Tangled Up in Blue.

In 2013, Olivia made her television debut with a minor role in the comedy series, The Birthday Boys.

Olivia has done endorsement work for various brands such as Aéropostale, Disney, Ford and Nickelodeon.

Olivia Sanabia has an estimated net worth of $0.6 million dollars as of 2020.