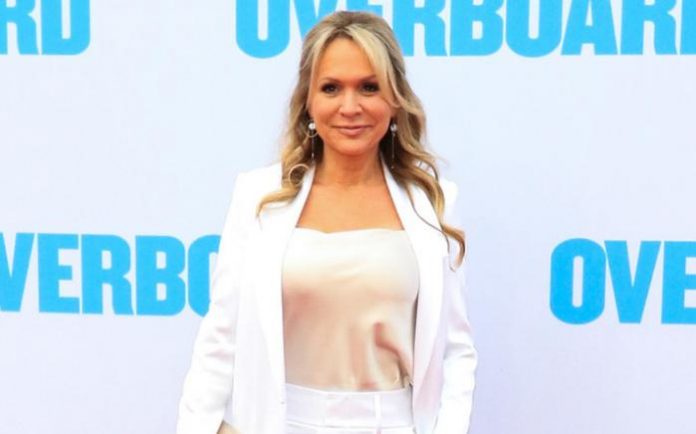 Barbara Alyn Woods is an American actress. She is known for portraying Deborah “Deb” Scott on the WB/CW teen drama series One Tree Hill & Diane Szalinski on Honey, I Shrunk the Kids: The TV Show. Barbara has appeared in guest roles on numerous television series, including Star Trek: The Next Generation, The Golden Girls, Picket Fences, Seinfeld, Murder, She Wrote, Touched by an Angel, Dream On, Desperate Housewives and was recurs on ABC’s The Gates. 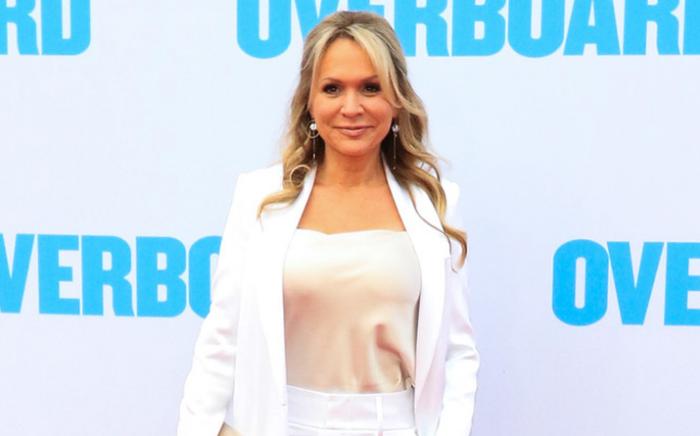 In 1990, Barbara made her acting debut as Yoyo in the post apocalyptic science fiction film, Circuitry Man directed by Steven Lovy and starring Jim Metzler, Dana Wheeler-Nicholson and Vernon Wells.

In 1988, Barbara landed a guest role on ABC’s crime mystery series Sable as Cheri on an episode titled “Mob”.

Barbara Alyn Woods has an estimated net worth of $2.5 million dollars as of 2020. 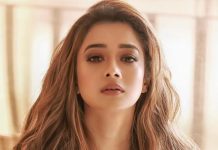