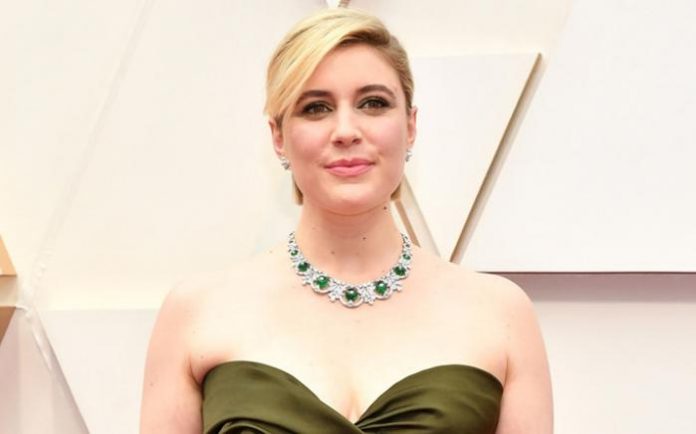 Greta Gerwig is an American actress and filmmaker. She first garnered attention after working on and appearing in several mumblecore films. Gerwig has collaborated with her partner Noah Baumbach on several films, including Greenberg, Frances Ha, for which she received a Golden Globe Award nomination and Mistress America. Gerwig has had two solo directorial ventures, the coming-of-age films Lady Bird and Little Women both of which earned nominations for the Academy Award for Best Picture. 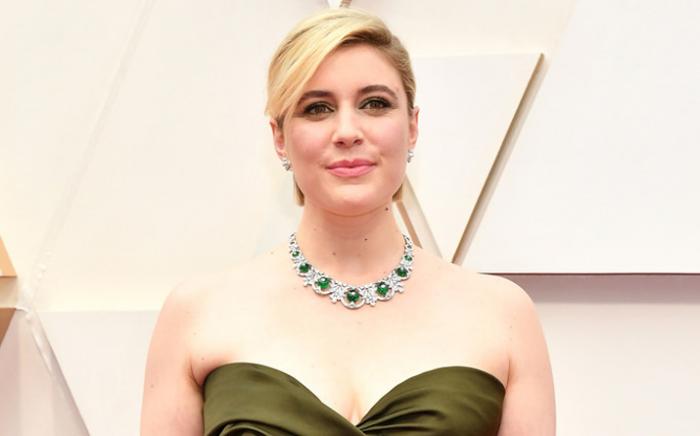 Greta attended an all-girls St. Francis Catholic High School in Sacramento. She had intended to complete a degree in musical theatre in New York but ended up graduating from Barnard College with a degree in English and philosophy.

In 2006, Greta landed the lead role of Greta in the independent mumblecore film, LOL and appeared in Baghead by Jay and Mark Duplass.

In 2011, Greta made her TV show debut by lending voice to the character Pony Merks in the animated series, China, IL.

In May 2014, Gerwig made her stage debut as Becky in Penelope Skinner’s The Village Bike at the Lucille Lortel Theatre in New York.

In 2017, Gerwig made her solo directorial debut (after having co-directed Nights and Weekends) with the coming-of-age comedy-drama film, Lady Bird which she also wrote.

Greta has not endorsed any brand yet.

Greta Gerwig has an estimated net worth of $4 million dollars as of 2020.

She is not on social media. 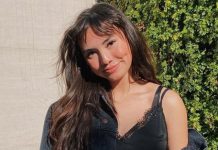