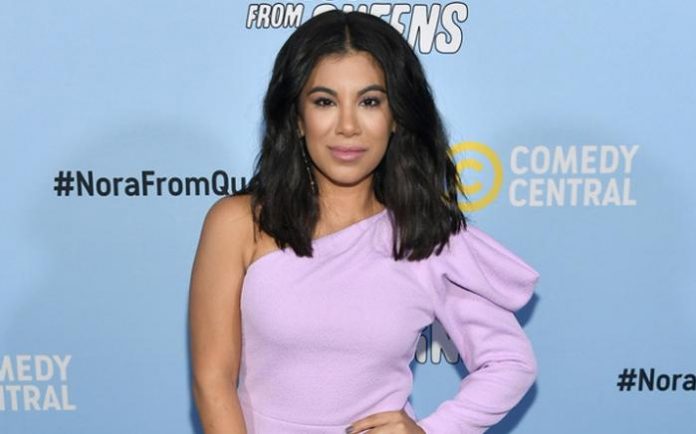 Chrissie Fit is an American actress and singer. In 2007, Fit rose to prominence after she was cast as the character Mercedes Juarez in the medical drama, General Hospital. She is also known for her role as CheeChee in the DCOM, Teen Beach Movie and for her role as Florencia “Flo” Fuentes in Pitch Perfect 2 and Pitch Perfect 3. 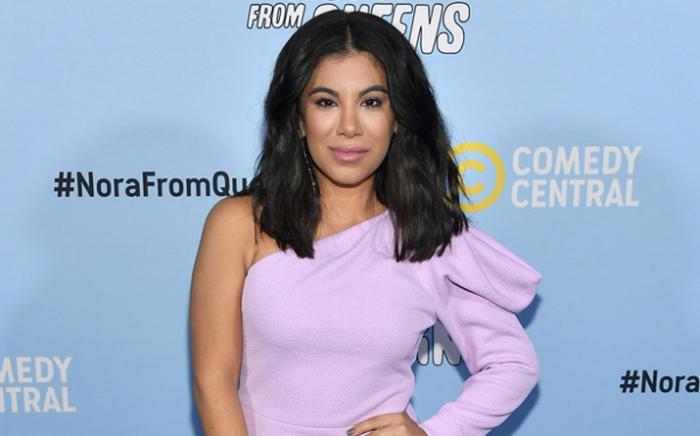 Chrissie attended Barbara Goleman High School. Soon after she graduated, Chrissie gradually began working with some theatre companies in Miami. Then, she went to Florida International University and was a sister of the sorority named Alpha Xi Delta.

Chrissie Fit has largely opted to keep her personal life away from the public spotlight, which makes it difficult for us to say anything about her love life and dating history.

Chrissie has contributed her voice to various songs such as Crushin’ It, Feliz Navidad, Best Summer Ever, Falling For Ya and many more.

In 2009, Chrissie made her theatrical film debut with a minor role in the crime drama film Crossing Over starring Harrison Ford and Ashley Judd.

In 2006, Chrissie made her first TV show appearance on the comedy-drama family series Zoey 101.

Chrissie Fit has an estimated net worth of $2 million dollars as of 2020.