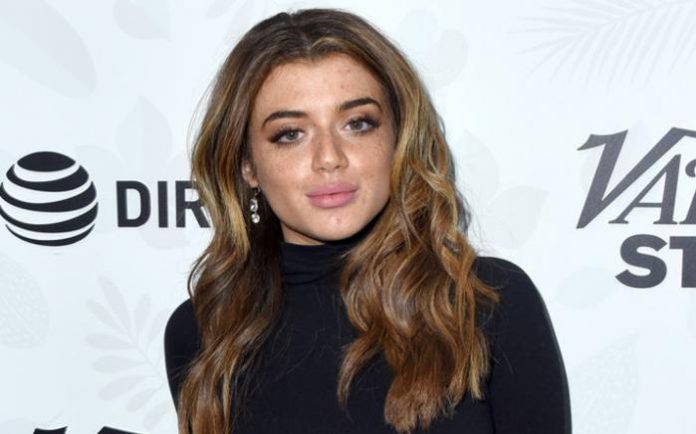 Brielle Barbusca is an American actress, who is known for her work on the TV series The Starter Wife, The Wonder Pets and Hope & Faith. She has also worked in the films Hitch, Grave Secrets and The Forgotten. She played Joyce, a teenage girl who has a blind date with Manny, in New Year’s Eve. Brielle has done endorsement work for numerous brands like Coke, Apple, Netflix, Mattel and Puma. 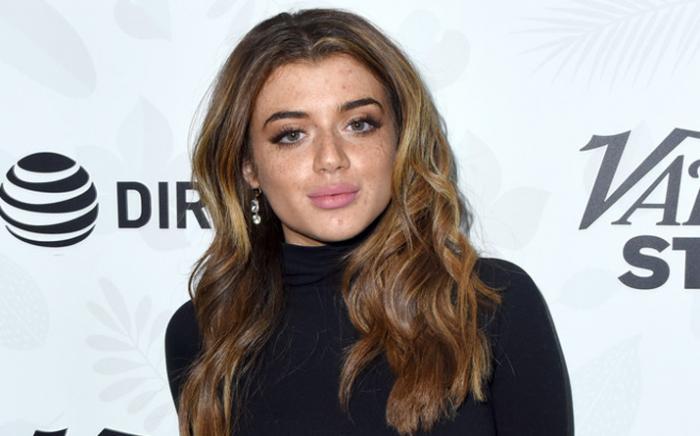 Brielle found it hard to fit regular schooling in her schedule. Therefore, she opted to go for independent schooling and completed her high school education in 2017.

In 2004, Brielle made her theatrical film debut in the drama horror film, The Forgotten but, her appearance in the movie wasn’t credited.

In 2003, Brielle made her first television show appearance in the pilot episode of the comedy-drama TV series, Queens Supreme.

Brielle Barbusca has an estimated net worth of $1 million dollars as of 2020. 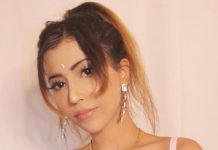