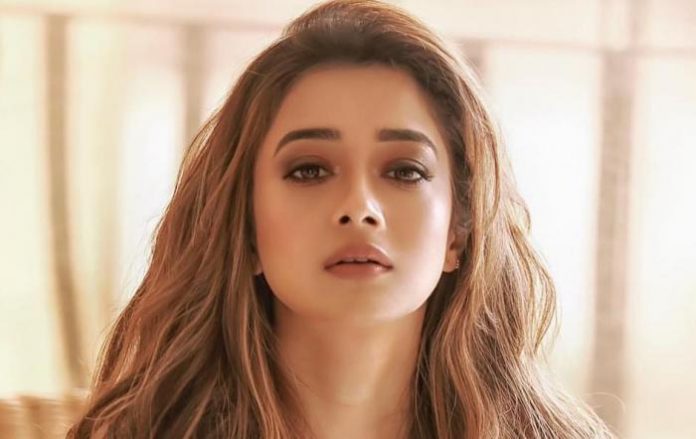 Tina Dutta is an Indian television actress known for her dual portrayal of Ichha and Meethi in the popular daily soap Uttaran, that aired on Colors TV. She played a role of black magic victim in one of the stories of Koi Aane Ko Hai on Colors TV. Tina was a participant in Fear Factor: Khatron Ke Khiladi and then was seen in Shani and Daayan. 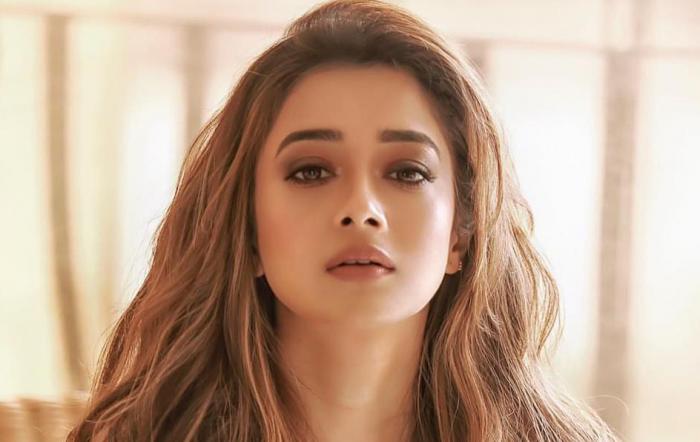 Tina did her schooling from Meghmala Roy Education Centre, Behala, Kolkata and St. Paul’s Boarding And Day School, Kolkata. She completed her graduation from the University of Calcutta, Kolkata.

In 2003, Tina did her first Bengali film, Chokher Bali alongside Aishwarya Rai.

In 2005, Tina made her Bollywood debut with the film, Parineeta in which she played the role of Teenage Lalita.

In 1992, Tina made her acting debut, as a child artist with the TV serial, Sister Nivedita.

In 2007, Tina acted in Bengali television soaps Khela where she played a thug whom Dipankar De hires to spy on his daughters-in-law, Sudipta and Durga.

In 2009, Tina made her television debut, as an actress with her portrayal of the role of Ichha and Meethi in Colors’ TV show, Uttaran.