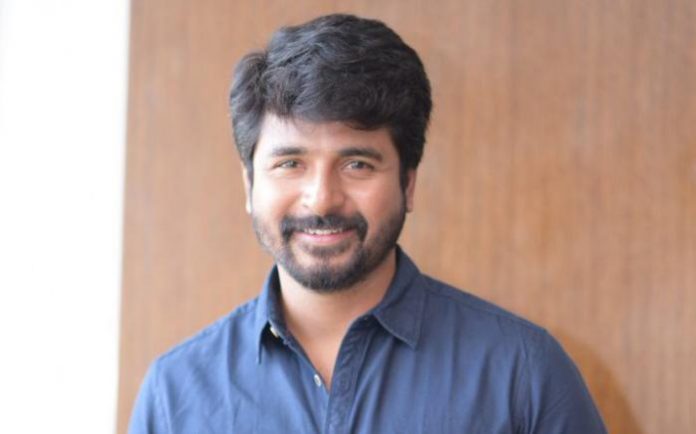 Sivakarthikeyan is an Indian actor, playback singer, producer, lyricist and television presenter who works in Tamil films. He has won a Tamil Nadu State Film Award, four Edison Awards, three SIIMA Awards and three Vijay Awards. In 2012, he featured in a supporting role in the Dhanush starred film 3. In 2019, Sivakarthikeyan appeared in the family drama film Namma Veettu Pillai and in a Super Hero film Hero. 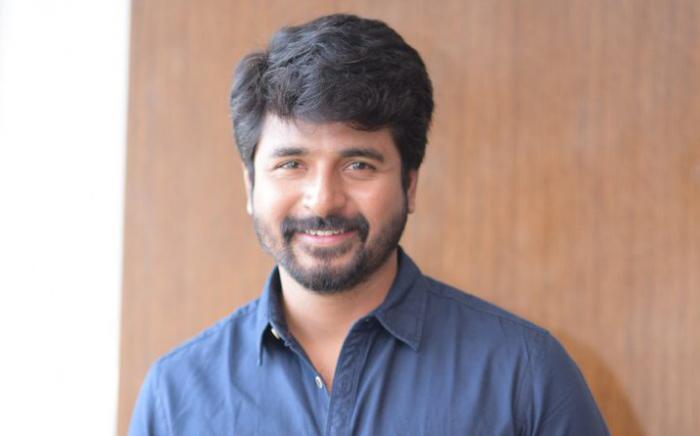 Sivakarthikeyan was educated at Campion Anglo-Indian Higher Secondary School in Tiruchirapalli, Tamil Nadu. After graduating from school, he attended and graduated from J. J. College of Engineering and Technology in Tiruchirappalli, where he majored in Computer Science and Engineering (B.Tech).

In 2012, Sivakarthikeyan made his onscreen debut in the Tamil film Marina which is written, produced and directed by Pandiraj.

In 2015, Sivakarthikeyan made his Kannada debut with the film, Vajrakaya.

In 2007, Sivakarthikeyan first participated in a Tamil comedy reality show, Kalakka Povathu Yaaru which was aired on Star Vijay.

Sivakarthikeyan has an estimated net worth of $5 million dollars as of 2020. Siva lives in a lavish house in KK Nagar, Chennai, Tamil Nadu. He owns an Audi Q7, which was gifted by P. Madhan of Escape Artists as a token of appreciation for the success of Varuthapadatha Valibar Sangam.

Some Lesser Known Facts About Sivakarthikeyan 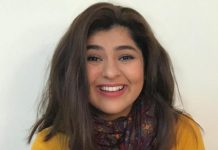