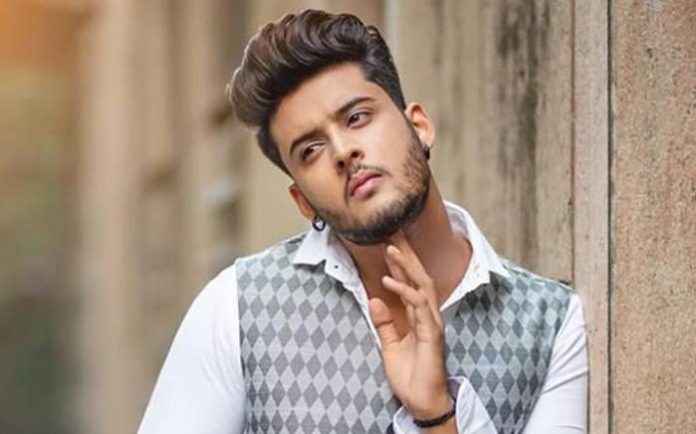 Shagun Pandey is an Indian actor and model. He is primarily known for his work in small screen industry. He participated in entertainment reality show MTV Splitsvilla 11. In 2016, Shagun has made his television debut with serial Santoshi Maa. Later he got the chance to be the part of a number of TV shows and he is remembered for his role in the popular TV show Badho Bahu aired at Star Plus. 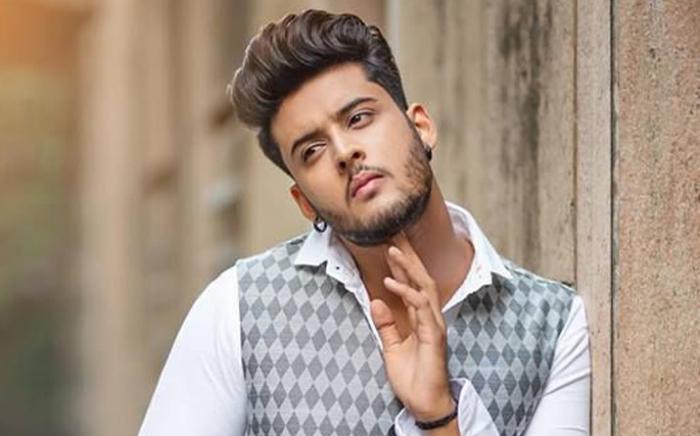 Shagun Pandey was born on the 31st of March 1997, in Chandigarh, India. He’s currently 23 years old.

Shagun did his schooling from Mount Carmel School, Chandigarh and later went on to pursue his B. Tech. from the University of Chandigarh.

Shagun has largely opted to keep his personal life away from the public spotlight, which makes it difficult for us to say anything about his love life and dating history.

In 2016, Shagun made his first acting role in television mythological series, Santoshi Maa which was aired on &TV.

Shagun Pandey has an estimated net worth of $0.3 million dollars as of 2020.