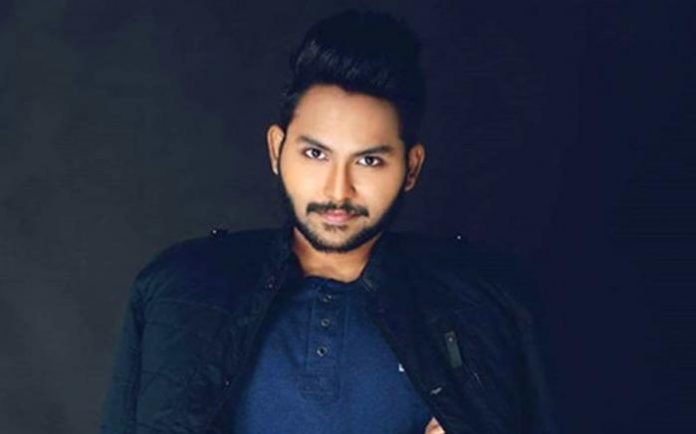 Jaan Kumar Sanu is an Indian playback singer and musician known for the son of the legendary singer Kumar Sanu. In 2018, he rose to fame with his performance in video song Dil Mera Churaya Kyun got over 6 million views on YouTube. Jaan can be seen in the most popular show of India, Bigg Boss Season 14. 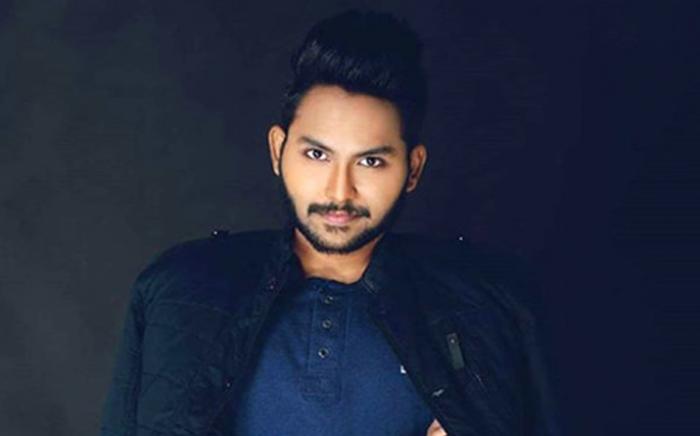 Jaan completed his early schooling from A.K. Ghosh Memorial School, Kolkata. Later, he enrolled himself at Kolkata University from where he completed his graduate course.

Jaan has largely opted to keep his personal life away from the public spotlight, which makes it difficult for us to say anything about his love life and dating history.

Jaan became known for the son of the legendary singer Kumar Sanu. According to the news, he can be seen in the most popular show of India, Bigg Boss Season 14.

In 2018, Jaan started his career as a singer by launching the recreated song Dil Mera Churaya Kyun on his YouTube channel featuring Rohit Khandelwal and Ankita Arya.

Jaan released an album at the age of 8 years old titled Tomra Shunbe Toh for which he also got his name in Limca Book of Records as the youngest singer.

Jaan Kumar Sanu has an estimated net worth of $0.2 million dollars as of 2020. 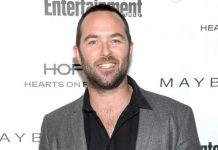